Late last week, Google announced that search result pages on the desktop on Google.com and Google search partners will no longer show text ads in the right sidebar. The new format will show text ads above the organic listings and at the bottom of the page.

Here at Alecan, we understand how important this change is for our clients, so we had to share the news. (Side note: You can also refer to our previous blog post “PPC Campaign Pitfalls Every Company Should Avoid” to get a better understanding of paid Google ads.)

This is the new look for search result pages:

Although this may come as a big surprise to some advertisers, Google has actually been experimenting with four ads above the organic results since 2010. This new rollout will affect users worldwide in all languages. In a statement, Google said, “We’ve been testing this layout for a long time, so some people might see it on a very small number of commercial queries. We’ll continue to make tweaks, but this is designed for highly commercial queries where the layout is able to provide more relevant results for people searching and better performance for advertisers.”

According to The Media Image, which was one of the first to break this story, the reason for this may well be because “Google has determined the average click-through-rate for right sidebar ads is poor across verticals, and the expected CPC inflation from this major change is projected to be more profitable in the long run.”

Many advertisers are wondering if fewer ads will lead to higher prices, but that may not be the case. Will advertisers be willing to bid for the bottom-of-the-page ads the same as they were doing for the right sidebar ads? Time will tell.

One positive aspect of this change for PPC marketers is that they will have more opportunity to use ad extensions, such as location and site link, which used to be available for top of the page ads only. A negative aspect of Google’s text ad change might be for organic search/SEO since paid position #4 used to be the organic position #1. In addition, the top organic search results will no longer be visible above the fold on many desktop devices.

Furthermore, Google recently announced other changes that are now in the works. Google will be banning Adobe Flash-made ads by 2017, and it has tried to address the rise of ad-blocking software by announcing it had blocked 780 million “bad ads” in 2015. 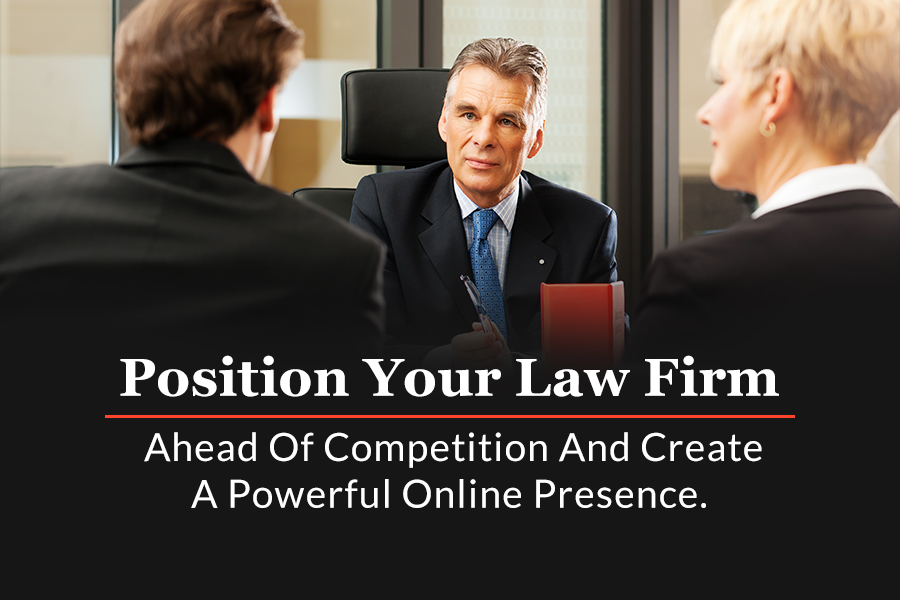 We will never pass by this picture frame the same

Not being a part of the online conversation is a d

We are reaching for new horizons and are looking f

Conversion Rate Optimization is the process of max

Happiest birthday to our very own Armond. May your

2019 was an incredible year of growth and learning

It's the most wonderful time of the year! . 'Tis t

It’s been another wonderful year with our team.

Even though it’s dark and gloomy outside, our te