As digital marketing evolves, we continue to see trends favoring video! Here are some quick and easy video marketing statistics to use to convince your boss to invest in that video project, YouTube ads, or simply qualify your Snapchat habit. 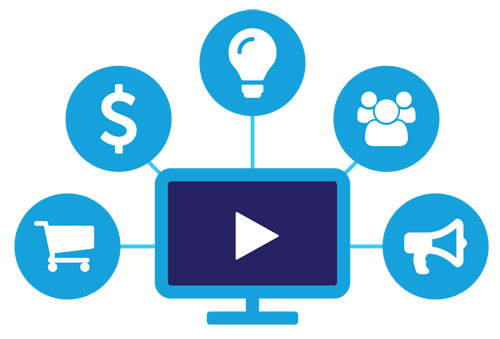 • 82% of Twitter users watch video content on Twitter
• YouTube has over a billion users, almost one-third of total internet users.
• 45% of people watch more than an hour of Facebook or YouTube videos a week.
• More than 500 million hours of videos are watched on YouTube each day.
• More video content is uploaded in 30 days than the major U.S. television networks have created in 30 years.
• 87% of online marketers use video content.
• 72 Hours of video are uploaded to YouTube every 60 seconds.
• One-third of online activity is spent watching video.
• Saudi Arabia is the country with the highest daily online video access, with 98 percent of online video penetration among the population (via statista). 85% of the US internet audience watches videos online.
• Every second, a million minutes (17,000 hours) of video content will cross global IP networks by 2021, according to Cisco (via Forbes).
• The 25-34 (millennial) age group watches the most online videos and men spend 40% more time watching videos on the internet than women.
• Over 500 million (half a BILLION) people are watching video on Facebook every day (via Forbes). 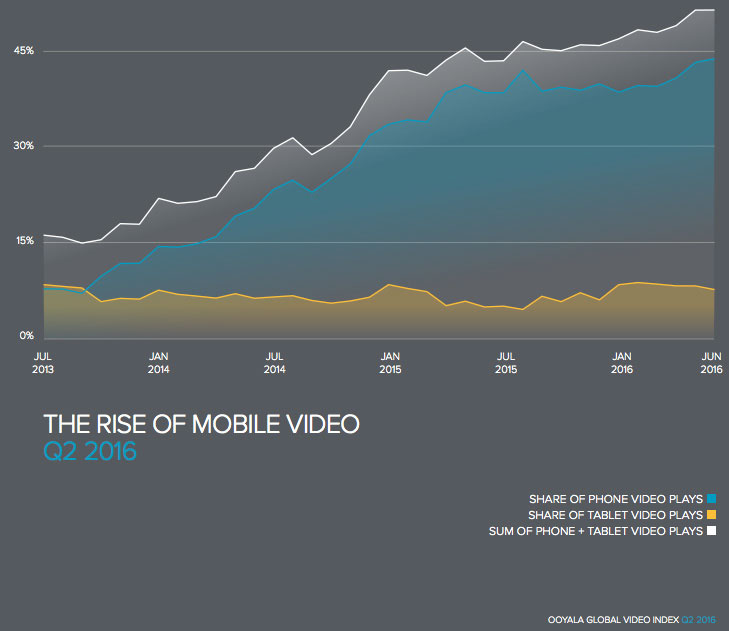 • Over half of video content is viewed on mobile.
• 92 percent of mobile video viewers share videos with others.
• 90% of Twitter video views happen on a mobile device.
• Periscope users have created more than 200 million broadcasts.
• 10 million videos are watched on Snapchat per day.

• 51% of marketing professionals worldwide name video as the type of content with the best ROI.
• Marketers who use video grow revenue 49% faster than non-video users.
• Sixty-four percent of consumers make a purchase after watching branded social videos (via tubularinsights).
• 59% of executives agree that if both text and video are available on the same topic, they are more likely to choose video.
• Social video generates 1200% more shares than text and images combined.
• Views on branded video content have increased 258% on Facebook and 99% on YouTube as of June 2017 (via tubularinsights).
• You can now use GIFs in Facebook ads! We tried it out ourselves, and on the first day the ad below outperformed any other live Facebook ad we were running.
• Video drives a 157% increase in organic traffic from SERPs.
• Videos up to 2 minutes long get the most engagement.
• 85% of Facebook videos are watched without sound.
• Video on a landing page can increase conversions by 80% or more.
• Native videos on Facebook have 10 times higher reach compared to YouTube links. 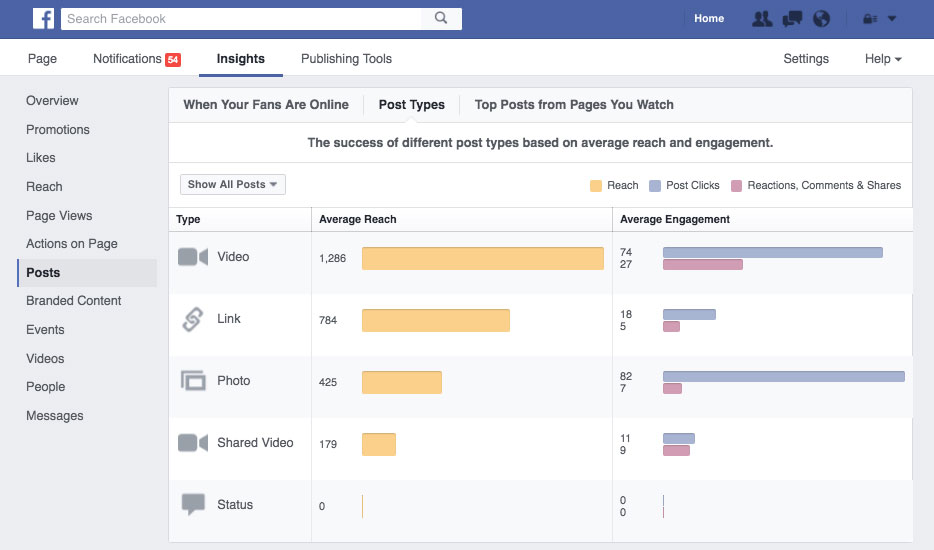 • The average CVR for websites using video is 4.8%, compared to 2.9% for those that don’t use video.
• Having a video on a landing page makes it 53% more likely to show up on page 1 of the SERP.
• 46% of users act after viewing an ad.
• An initial email with a video receives an increase click-through rate by 96%.
• Cisco states that Live internet video will account for 13 percent of the total video traffic in 2018 (via Forbes).
• Video attracts two to three times as many monthly visitors.
• Blog posts incorporating video attract 3x as many inbound links as blog posts without video.
• Combining video with full-page ads boosts engagement by 22 percent.

See All Articles In