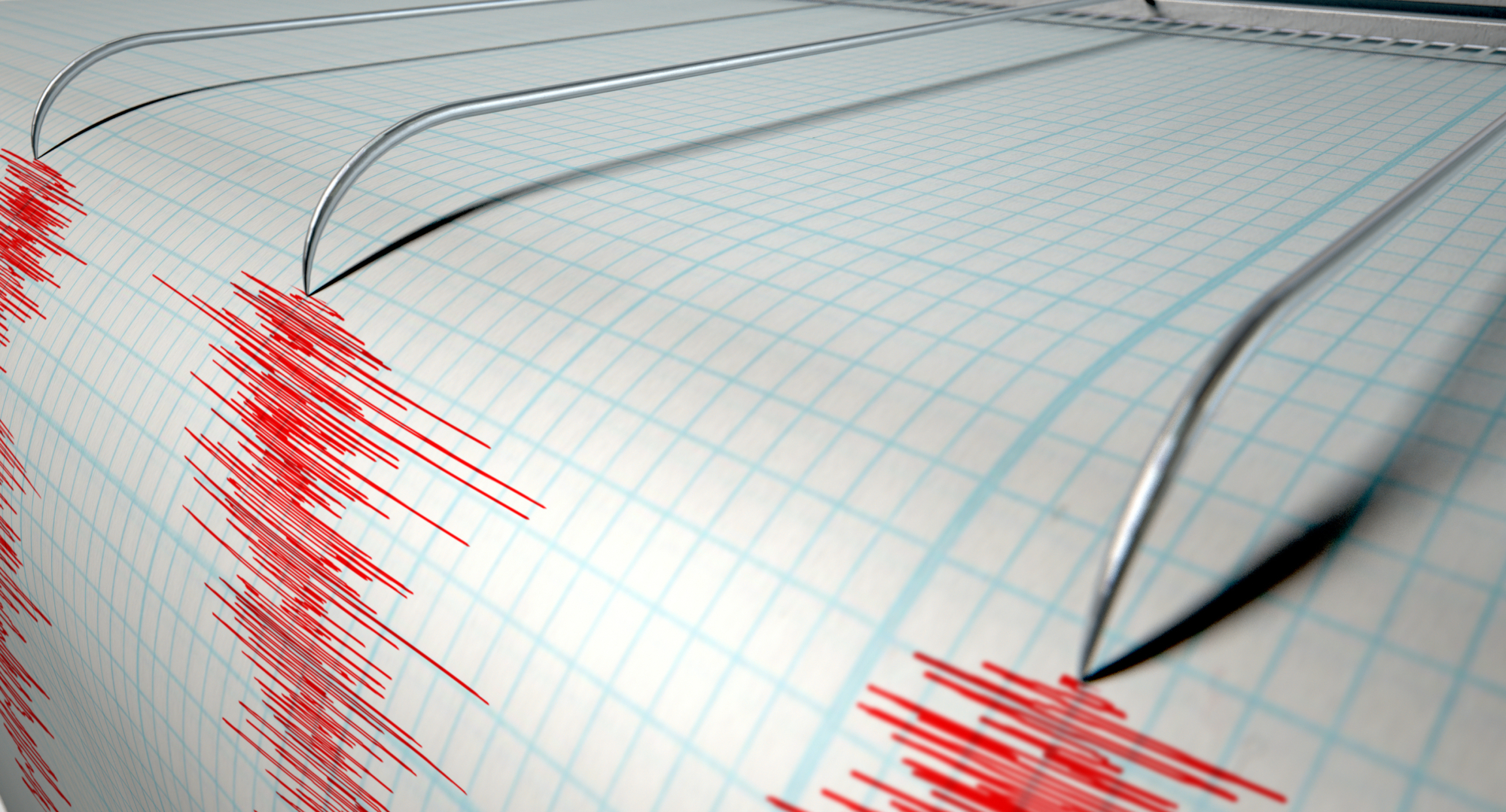 Google loves to keep SEO professionals on their toes, and the summer of 2014 saw the largest collection of SERP shake-ups in recent memory. Between June 28th and July 28th, experts counted four major changes that directly affected countless websites; here is a quick recap of what these updates entailed, and how they might affect your website’s rankings:

When Google announced it would begin supporting “Authorship” – the linking of articles to a person’s Google+ profile – in June of 2011, SEO experts predicted that the coveted Authorship Photo which accompanied Google-endorsed authors’ articles would help boost website rankings. Since then, however, SEO experts have seen minor Authorship changes give way to a complete elimination of Authorship photos in Google results pages.

Even more recently, Google has decided to remove all aspects of Authorship – both the photos and the bylines – from search results pages, effectively terminating the Google Authorship experiment. A theory called “Author Rank” – the idea that Google is likely to rank websites or articles written by known and trustworthy authors higher, even if those authors do not physically appear on SERPs – survives Authorship and remains prevalent in the SEO community thanks to comments by Google’s Executive Chairman Eric Schmidt: “Within search results, information tied to verified online profiles will be ranked higher than content without such verification, which will result in most users naturally clicking on the top (verified) results. The true cost of remaining anonymous, then, might be irrelevance.”

Though Google’s In-Depth articles, which are labeled and ranked algorithmically based on signals that look for expertly-written content, have slowly been gaining a larger share of the SERPs – growing from 3.5% to around 6.0% by the end of June 2014, according to Moz – on July 2nd, the share of In-Depth articles on Google results pages jumped from 6.0% to 12.7% in often-queried topics like xbox 360, hotels, samsung galaxy tab, job search, pilates, payday loans, car sales, and web design. The doubling of In-Depth results prevalence reinforces the trend that Google will continue to support high-quality content, even as it tests designs that pared down In-Depth results on its SERPs.

Just after Google decided to remove Authorship Photos from results pages, SEO experts noticed a similar drop in videos with thumbnails results. About 28% of videos seemed to be affected by this update, though it’s nearly impossible to determine if this change indicates a removal of thumbnails or an overall drop in rankings for video results. Especially considering how the change in Google’s Authorship photos acted as a precursor to larger changes down the road, it’s possible that Google might be questioning the value of video thumbnails as they result to SERPs.

Google’s “Pigeon” update, which rolled out sometime around July 24th, dramatically changed how Google determines and uses a searcher’s location. After Pigeon hit, SEO saw local “pack” results fall by 23.4%, though certain searches – jobs, cars for sale, apartments, cruises, train tickets, and liposuction – were hit harder than others. Since Pigeon is a very recent update, it is difficult to say how future rollouts or tweaks may continue to affect local SEO results.