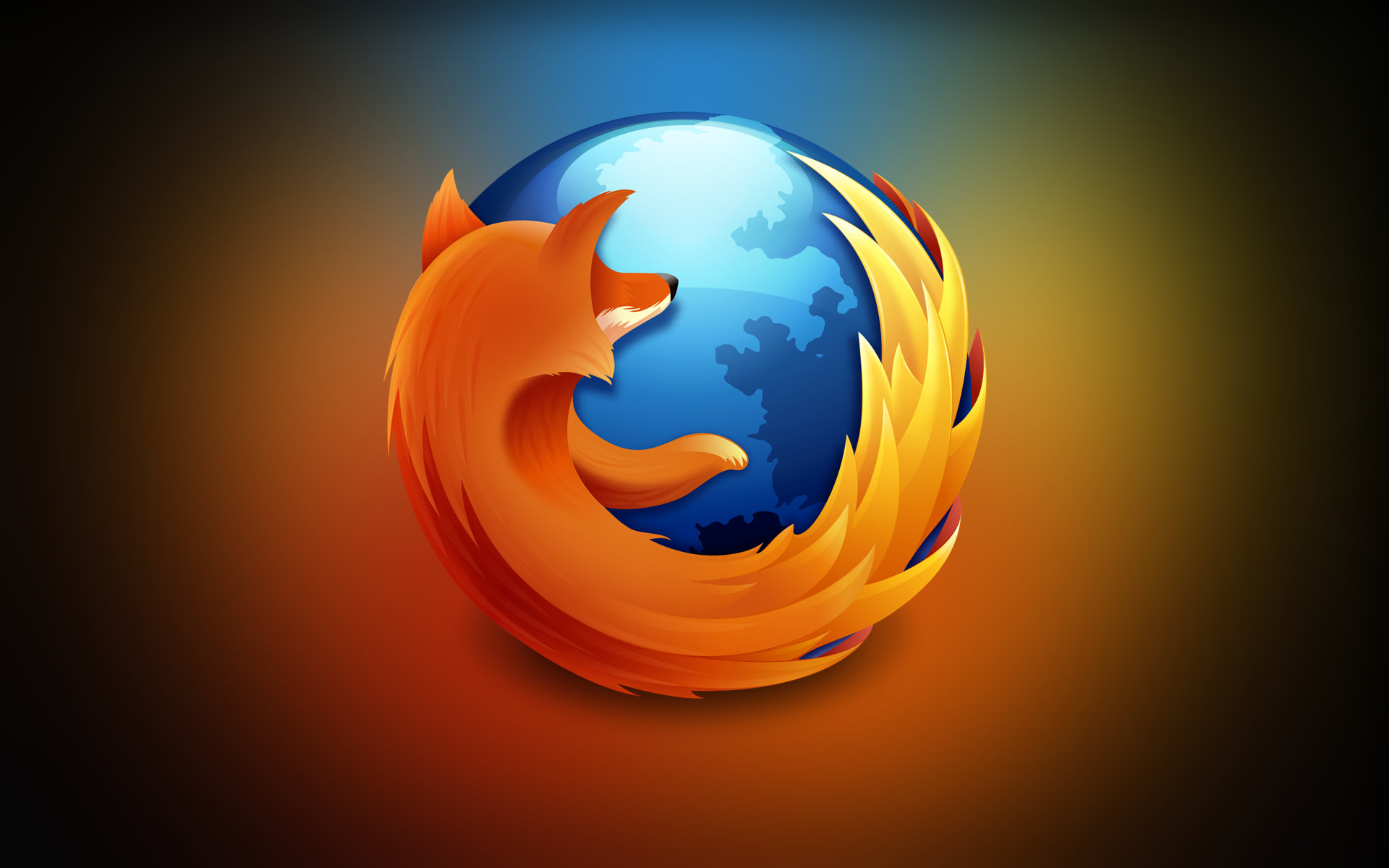 What’s The Deal? On Wednesday, Yahoo and Mozilla announced a new strategic partnership that will make Yahoo the default search experience for Mozilla’s Firefox internet browser, effectively ending a ten year alliance between Mozilla and Google, the firm’s old default search engine. The deal makes sense for both parties: Firefox, which once offered the best alternative to Microsoft’s Internet Explorer, needs a powerful new backer since relations have soured after Google’s Chrome began stealing large chunks of the market away from Mozilla’s web browser; Yahoo, on the other hand, will benefit from the increased search volume – Mozilla’s CEO, Chris Beard, says that Mozilla users search the web more than 100 billion times a year – and boost search-related advertising revenue.

In a statement, Yahoo’s CEO Marissa Mayer said that the company will focus on “search” even more in the future: “At Yahoo, we believe deeply in search – it’s an area of investment and opportunity for us. It’s also a key growth area for us – we’ve now seen 11 consecutive quarters of growth in our search revenue on an ex-TAC basis. This partnership helps to expand our reach in search and gives us an opportunity to work even more closely with Mozilla to find ways to innovate in search, communications, and digital content. I’m also excited about the long-term framework we developed with Mozilla for future product integrations and expansion into international markets.”

This partnership gives us an opportunity to work even more closely with Mozilla to find ways to innovate in search, communications, and digital content.

What Will Change? According to Mayer, the new Yahoo search will offer “a clean, modern, and immersive design that reflects input from the Mozilla team.” In addition to showing a prettier, brighter search page beginning in the U.S. in December (the deal will not affect European browsers), Yahoo has agreed to honor “do-not-track” signals sent by Firefox users, meaning that consumers may now flip a switch to request that websites refrain from tracking their personal data. Mozilla, which has tried to distinguish itself from rivals like Google, Facebook – and even Yahoo – by protecting customer privacy, stipulated that anti-tracking be part of the deal, though this may hurt Yahoo’s advertising revenues in the long-run.

Should Google Be Worried? In a word: hardly. Though Firefox still maintains a 16% market share on desktop computers – compared to Chrome’s 21.25% and Internet Explorer’s 58.49% – the technology firm has struggled to find a toehold in the mobile internet market, leading some to speculate that Google allowed itself to be outbid by rivals. And while, at $450 million in the third quarter, Yahoo’s search revenue was formidable, it was nowhere near Google’s third quarter revenue of $16.5 billion, excluding traffic acquisition costs. Still, in an internet landscape that seems increasingly dominated by Google supremacy, the Yahoo/Firefox partnership could act as a bulwark against the Google monopoly machine, and provide some much-needed market competition – though how much, exactly, is yet to be seen – for the tech behemoth.