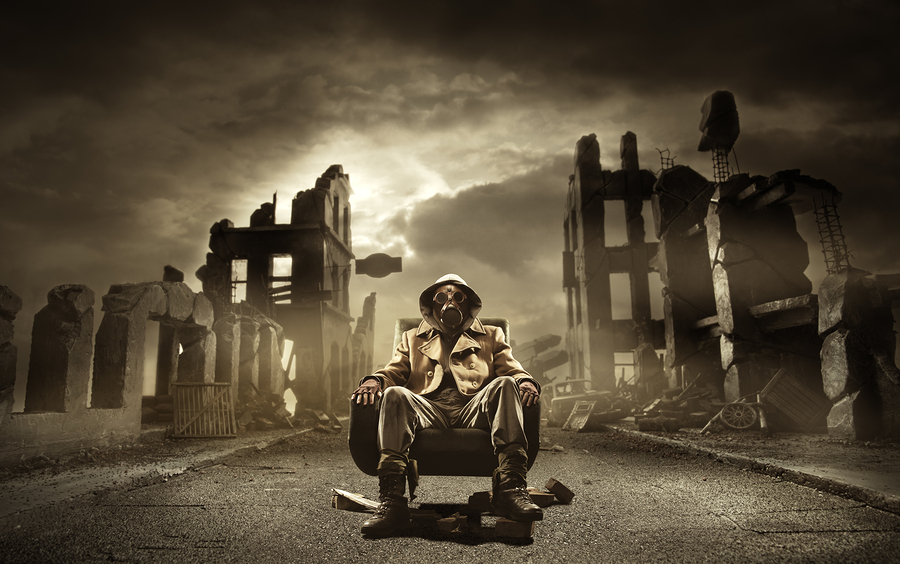 It’s now been over a week since Google launched its mobile-friendly algorithm update, and webmasters and digital marketing agencies have been trying to determine what impact, if any, the ominously-dubbed “Mobilegeddon” has had on SERPS (search engine results pages). Though the hype surrounding the update was extensive and intense – several SEO experts, like SearchEngineLand.com, speculated that the new algorithm would significantly affect websites to a greater degree than both Google’s Panda and Penguin algorithms – Mobilegeddon has failed, thus far, to live up to the doomsayer propaganda.

This is not to say that nothing has happened. As early as Wednesday, April 22nd, the SEO wizards at Moz (a website that tracks SEO and other internet trends) began seeing slight changes – most of them only one-position jumps – in several first- and second-page-ranked websites. However, because most of these Top 20 brands already had mobile-friendly sites prior to the update, it’s difficult to see/predict how the changes are affecting/will affect those at the top of the ladder. Google has also said that the update will not roll out all at once, but rather be introduced gradually over the next couple of weeks. The SERP-shaking, fire-and-brimstone, cataclysmic event many were expecting hasn’t come yet, but that doesn’t mean it won’t still happen.

In a word: YES. Even if your company’s non-mobile-friendly website was unaffected by the algorithm change, the dust has not settled on the Mobilegeddon update just yet; switching over to a mobile-friendly site now could save you the stress of having to do it later (when Google’s crawler-bots finally realize you haven’t updated and knock your website into the digital abyss), not to mention hundreds or thousands of dollars you might lose from lack of exposure if your site does get penalized. If your website was one of the unlucky ones to incur Mobilegeddon’s wrath, don’t despair – Google is constantly updating its mobile-friendly data, so changing over your site now may help you regain the position you lost in just a few days.

Though it’s still too early to tell where all the chips will eventually fall, Searchmetrics, a data-crunching site that ranks websites for search terms, recently released a preliminary “winners and losers” list based on what companies gained/lost the most in visibility. The results may be based on questionable data, but it’s interesting to see, nonetheless:

Perhaps the biggest winner, though, is the consumer. In a blog article written on April 21st, Google said they saw a 4.7% increase in the number of mobile-friendly websites since the mobile-friendly algorithm was announced back in February; this means that, now more than ever, people can easily surf the internet from anywhere, at any time, and on any device.

For more information on how to avoid or fix the deadly Mobilegeddon fallout, contact Alecan Marketing Solutions right away!